You are here: Home / Blog / Alexis Assadi on a Surprising Benefit of Learning a Language 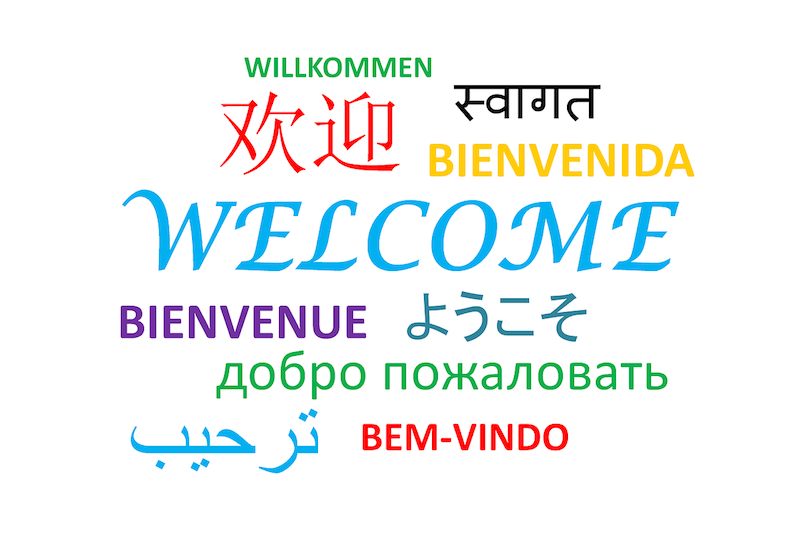 For as long as I can remember, I’ve had a need to worry, ruminate, and catastrophize. I was eventually diagnosed with General Anxiety Disorder – and it has been the defining challenge of my life.

The habit started when I was a young boy – around the time when my family and I moved from Australia to Canada. I did not experience any trauma, but for some reason, I just began worrying about everything. If my mother went grocery shopping, would she ever return? My parents have been out for a longer than they said they would, did something happen to them? I don’t want to go on vacation because I will die in a plane crash – can’t we take a train, instead?

My worries changed with age, of course. As a teenager, I wondered if my girlfriend was cheating on me. Did I fail the exam? What will happen if I don’t get into university? Does my boss hate me? Am I going to be fired?

Indeed, we have all had these thoughts. But I worried about them to the extreme. Insecurities swamped my brain to a point where I could not study or work efficiently because of how consumed I was by anxiety. It was all-encompassing. I would get headaches and fall asleep from the mental exhaustion. As a child, I once even called the police because my parents hadn’t come back from Costco when they said they would. Even worse, I treated people and managed scenarios as though the “worst-case” had happened. I would assume the worst about my friends and explode at them for no reason. Chronic anxiety damaged a lot of my relationships.

Further, it was expensive to be anxious. I have spent tens of thousands of dollars on high-priced lawyers to investigate my fears and act as my sounding boards.

To be sure, my anxiety can have benefits. Once in a long, while the “catastrophe” I’m expecting does happen. And I am prepared for it. It has also helped me as a businessperson during due diligence. But the benefits do not come close to outweighing the costs of perpetual anxiousness.

In recent years I have learned to control my anxiety. A combination of counseling, medication, and a sound support system at home have helped me beat back my demon. It is not much of a problem anymore. Most interestingly, I discovered a fact about who I am: I am a person that needs to be preoccupied with something. My mind must latch onto an idea and obsess over it. It just so happens that anxious thoughts are an easy thing to hold onto.

This year I decided to learn a new language: Farsi. Both my father and my wife are Persian, and it would be an intellectual challenge to undertake. Plus, I look white so I could eavesdrop on unsuspecting Farsi-speakers. There is a big Persian community in Vancouver, where I live.

Learning to speak Farsi is the best thing I have done to smash anxiety. It has mostly substituted obsessing over an unrealistic fear with obsessing about practicing a new language. Within two months, I learned over 1,000 Farsi words and could understand the gist of a conversation. I am en route to reaching conversational fluency before the end of the year. In my late 20s, I managed to take my anxiety from a 10/10 to a 4/10 through conventional means. Studying a foreign language in my 30s brought it down to a 1.

If you suffer from anxiety, try obsessing over something more useful. If you are anything like I was, then you may need to ruminate. I used to wish that I could rewire my brain so that I wouldn’t be so obsessive. But now I don’t know anymore. My most significant liability is starting to look like an asset.

Alexis Assadi is an entrepreneur and serves as the CEO of Pacific Income Capital Corporation. He provides financing to real estate investors and business owners across North America. 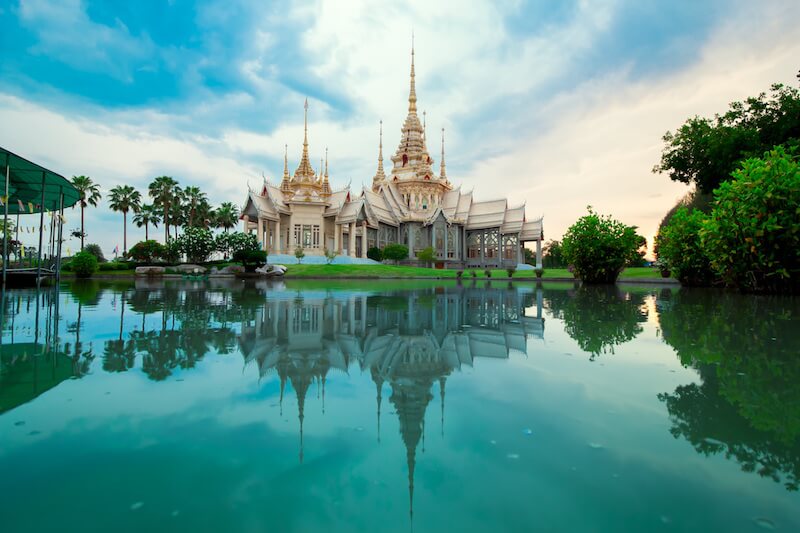