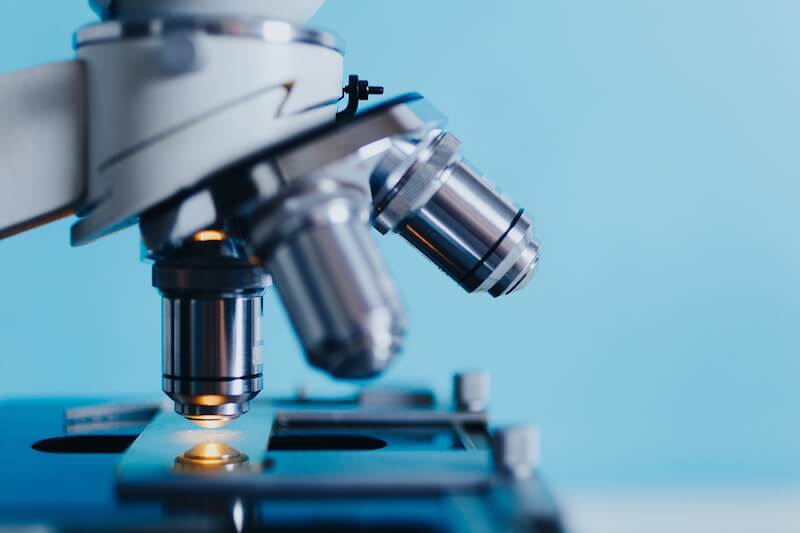 Even as cannabis use becomes more accepted in the United States and Canada, many myths are surrounding the drug and its effects. Cannabis is a highly effective treatment for many ailments of the body and mind, and it can take its place among traditional safe remedies. It can also be a form of recreation for adults who reside in areas where the sale and consumption are legal and regulated, though it is important to distinguish between these two vastly different applications. Dr. David Hepburn, an expert in the field of medical cannabis, examines the myths about cannabis and shares the truth about each one.

1. Cannabis as a Gateway Drug

The popular image of cannabis as a “gateway drug” has persisted since the 1980s. The popular misconception is that the use of “soft” drugs like alcohol and cannabis is associated with later addiction to more dangerous drugs like heroin and cocaine. Fortunately for cannabis users, this story has been proven to be a myth.

Addiction to any drug is far more likely to be caused by underlying vulnerabilities in each individual. The potential for addictive behavior is largely inherited. No matter which drug these people tried first, they would be likely to seek out the high associated with drugs.

One of the most popular myths put forth by the modern medical community is that cannabis use causes people to develop psychosis and other serious mental disorders like schizophrenia. This myth is traced to the correlation versus causation. While cannabis does not cause people to develop symptoms, it may be true that those with psychosis and schizophrenia may attempt to use the drug to medicate their own symptoms.

Cannabis cannot cause a mentally healthy person to develop schizophrenia or psychosis, but it could possibly trigger new symptoms in someone who already has the disease. Relatives of people who have experienced psychosis are advised to stay away from the drug.

3. Cannabis Has No Benefits

Many physicians and drug prevention advocates claim that cannabis has no medical benefits. This is refuted by thousands of doctors like Dr. David Hepburn who specialize in medical cannabis. Cannabis has been well-studied in the medical literature, with over 29,000 scientific papers already published on the subject. Compare this to only 216 studies published which document the effects of Adderall.

Patients with chronic pain see an improvement in their symptoms when they use medical cannabis. Patients with depression, post-traumatic stress disorder, and social anxiety are also able to find some relief from their conditions. Medical cannabis is also effective against the nauseating effects of chemotherapy. Epilepsy is another condition where cannabis is a documented treatment, specifically CBD, a derivative which does not contain the active ingredient that produces a “high.”

While some users can become dependent on cannabis, it is not thought of as an addictive drug. Psychological dependence can come from the relief of anxiety or other mental conditions already existing in the user. Withdrawal symptoms are mild even in the regular user and most often attributed to difficulty unlearning a habit rather than withdrawal from the substance itself.

States in which cannabis has been legal for some time include Colorado. Studying Colorado’s experience, the state has not experienced increased use among young people. Overall, the usage statistics have not increased, despite the legality of the drug.

A recent study by the University of Louisville debunks this damaging myth. Contrary to popular belief, cannabis does not kill brain cells. Another study published in the Journal of the International Neuropsychological Society backs this claim.

Clearing Up the Myths

Fears and prejudices in mainstream society have helped to spread discouraging myths about cannabis use. Medical practitioners like Dr. David Hepburn stand by the safety and benefits of this drug. While all people should be cautious when trying a drug, adult consumers who live in areas where cannabis is legal can be reassured that none of these myths apply to them. 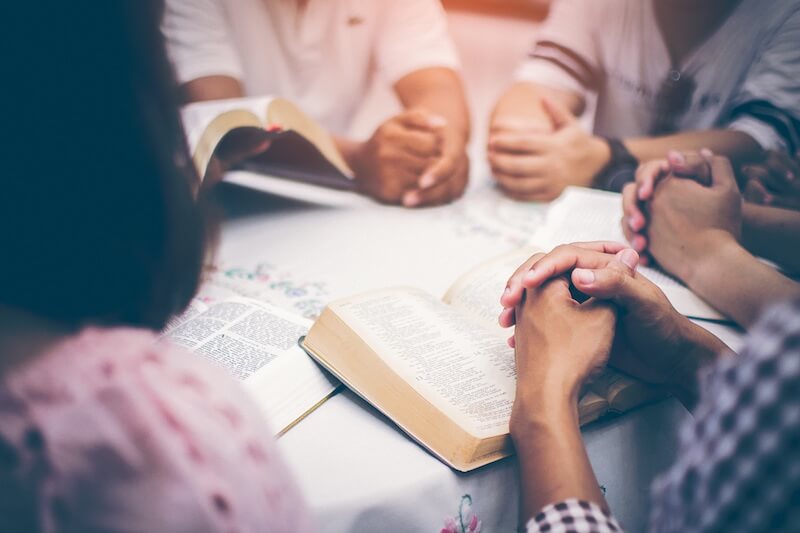 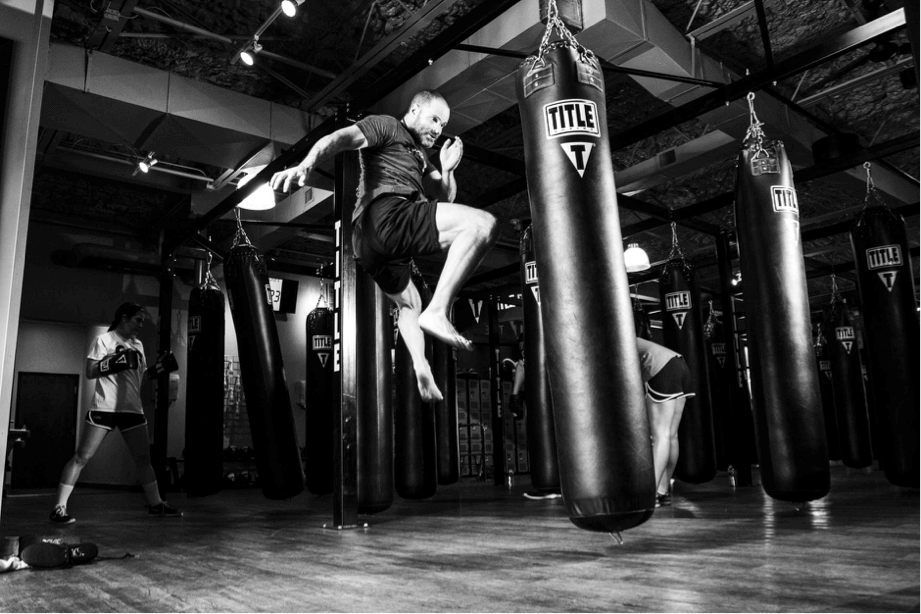 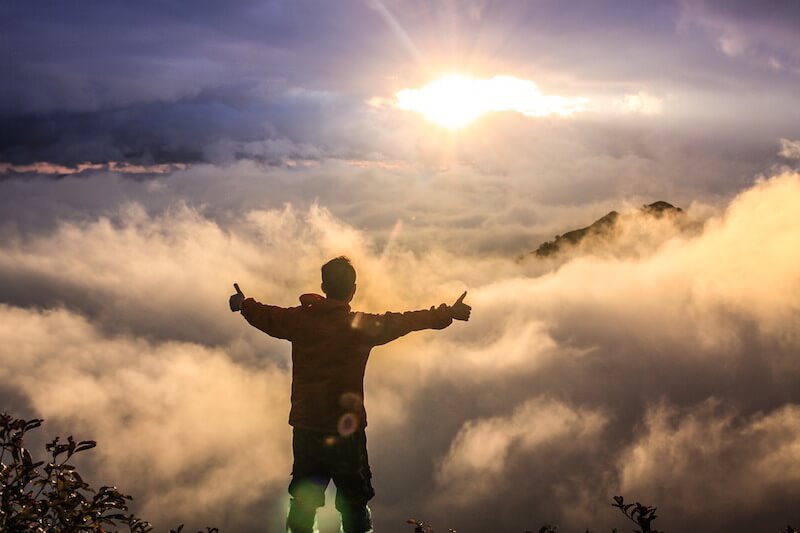 Top Places to Spiritually Connect with the Earth in Cape Town