You are here: Home / Blog / Stephanie Britt on the Ways to Empower Young Women to Achieve Success 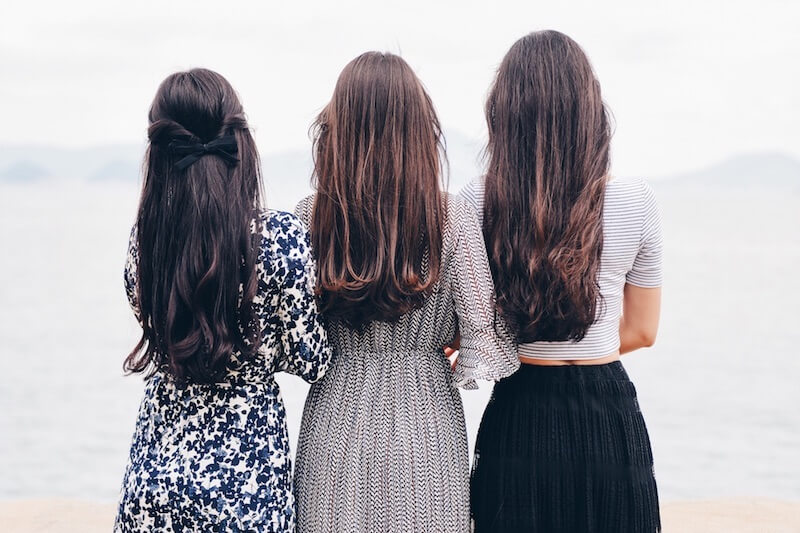 Courtesy of centuries of gender inequalities, society still witnesses occasional incidents of gender discrimination. Fortunately, these have become much less common than they used to be as strong women have expanded into every sector of life. Now, some of the most efficient and powerful CEOs, politicians, and global leaders are female.

And although the situation will continue to evolve, there has never been a better time to focus on empowering young women to attain success. After all, the transition between generations is giving rise to important positions of power that should be occupied by the most qualified individuals. Sadly, the term “most qualified” still gets mistaken for the word “male” quite frequently. So, empowering young females and setting them up on the right course could lead to them taking over these important roles in the future. The problem, however, is that most parents lack the necessary knowledge to see this plan through. Thus, what are some of the easiest ways to advocate for young females and help set them up on a path of success?

Although it is wrong to show favoritism towards either of the parents in this situation, it is quite difficult to deny that mothers will find it much easier to relate. After all, dads trying to teach their daughters about equality in a society that is male-oriented sounds quite counterintuitive. Regardless, it is possible. For the purposes of the analysis here, however, the focus will be on the mother who transfers tangible knowledge to her daughter. This includes everything from her own experiences dealing with inequality to important life lessons on resourcefulness, conflict resolution, and patience.

According to Stephanie Britt, the owner of one of the nation’s top cheer gyms, “Cheer Savannah,” moms must begin teaching their daughters important life lessons early. In most cases, doing so requires the mom to give her undivided attention to the child and learn about them. For instance, Stephanie has a daughter that is currently cheering at the University of Georgia. Absent Stephanie’s lessons many years ago, however, her daughter may not have been able to reach the levels of success that she currently holds.

In other words, getting to know what the child is interested in and working to connect her to that passion is a great starting point. Stephanie Britt found a way to merge her daughter’s athleticism and passion for cheering with her own business success in the field of cheering. Thus, the combination of similar passions allowed them to work well together. Although other parents may not be as lucky to share their children’s desires, they should do everything in their power to find common ground.

Getting started early is just the tip of the iceberg when it comes to the empowerment of young women. In fact, if one fails to follow up, all that work that was done may go to waste. So, a great way to stay consistent is to remain attentive and continue to coach her through life. Sometimes, doing so will be quite challenging. Nevertheless, remaining close to her will show her the timeless lessons of persistence and dedication.

As almost every parent would agree, education is second to nothing when it comes to long-term success. Just consider the fact that those who obtain a college degree can earn as much as $20,000 more annually in entry-level jobs than individuals who spend no time learning. Well, helping young women acquire the necessary credentials and go through their college career smoothly will give them the highest odds of reaching all of their dreams later on.

Additionally, females that go to college will eventually have to make a transition from being a student to starting their professional career. This stage is probably the most important step of the process. Why? Because it determines if all the years of studying and advising have been fruitful. If she can find employment and goes on to pursue all of her goals, the parent has done a solid job. If, however, the daughter struggles to find immediate employment, the parents could capture this chance to go back and share some more relevant life lessons.

When someone does something well, they tend to seek validation that makes them feel good about the work performed. The same applies to hard-working women who only seldom hear compliments. In translation, being positive and constantly reinforcing women’s ideas could help them build higher confidence levels and patience thresholds. In return, they will be better equipped to tackle numerous challenges and come out of any situation victorious. 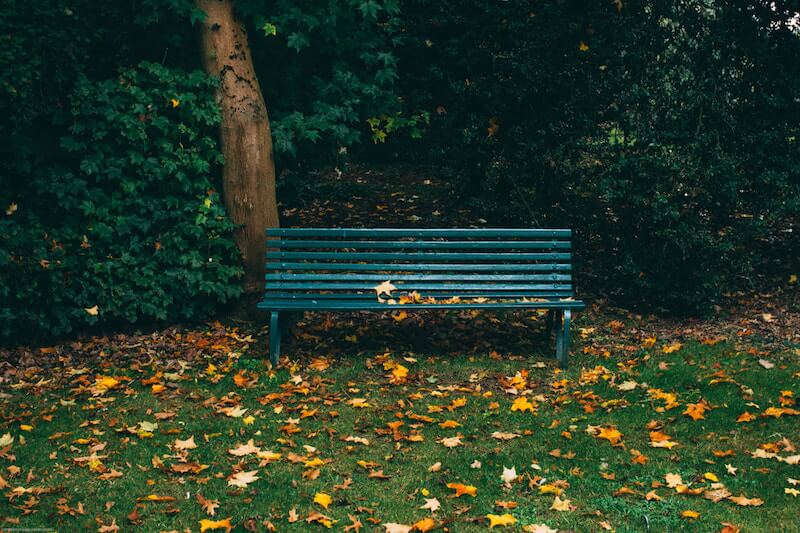 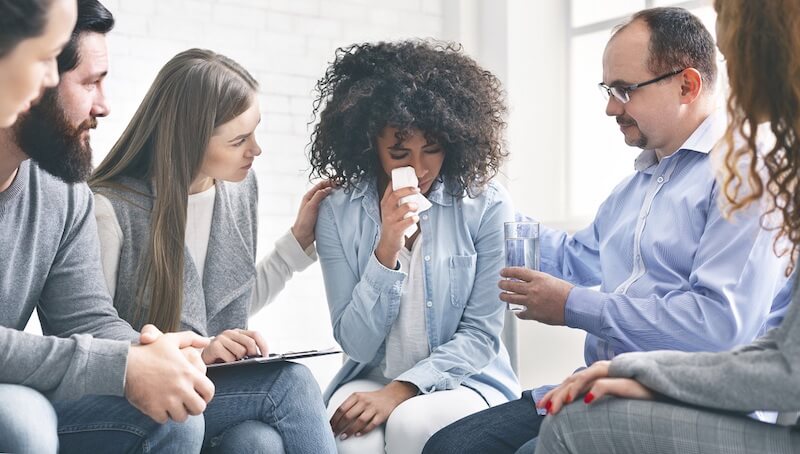 Dr. Akmal Makhdum Shares His Thoughts on How Mental Healthcare Has Advanced over the Last Decade