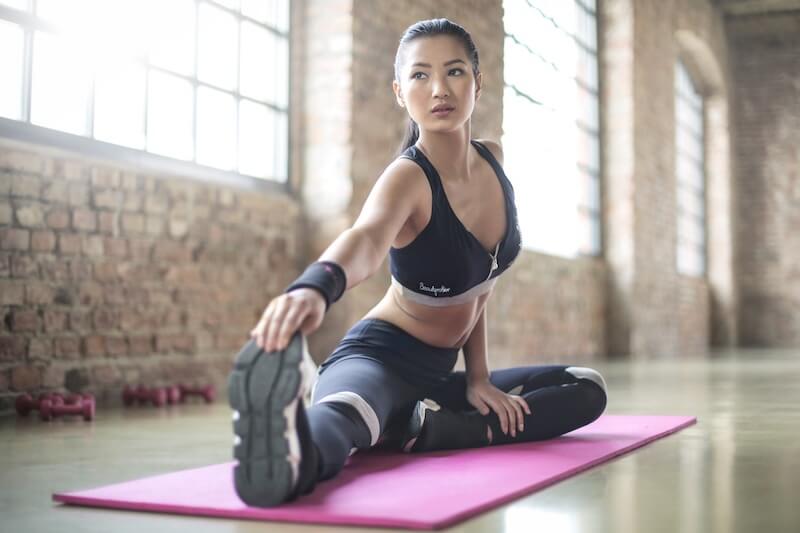 An Overview Of Different Schools and Traditions

This overview below may help you to find your path. No form of yoga is better than the other; there are different paths as individuals exist. The common of all forms is the reconnecting, the religion or even yoga with God.

Karma Yoga achieves union with God through right action and service (Bhakti Yoga). Karma Yoga can also be summed up in a statement by Sri Bhagavan Krishna in the Bhagavad Gita: “Worshipping Him with proper actions, a man attains realization.” One key to Karma Yoga is the performance of right action and service for its own sake, without consideration of the immediate or apparent results.

Karma Yoga means “action yoga.” It consists of the sacred work of performing your daily activities in harmony with the souls’ wishes and desires. All actions are to be done with an attitude of self-surrender and with no regard for the fruit of those actions – no egoistic attachments.

It’s the Yoga of love and devotion. The Way of Transcendent Love which sees the whole universe, animate and inanimate, as being pervaded by divinity. Also very much involved with service (referring Karma Yoga), and way of the heart.

Jnana Yoga is the yoga of the philosopher and thinker who wants to go beyond the visible, material reality. The Jana Yogi finds God through knowledge. Jnana Yoga is summed up in the Upanishads by the following statement: “In the method of reintegration through knowledge, the mind is ever bound to the ultimate end of existence which is liberation This method leads to all attainments and is ever auspicious.” […]
— Excerpt of “Hidden Mysteries” by Joshua David Stone

Kundalini (Serpent Power) (Swami Satyananda Saraswati) : Kundalini Maha Yoga is an ancient universal science, perfected over thousands of years. Anandi Ma is an advanced disciple of Dhyanyogi and one of few people who can perform Skaktipat. Through Shaktipat the disciple can excel quickly in their spiritual journey towards Self Realization – Enlightenment.

Agni Yoga is a synthesis of all yogas, especially Karma Yoga, Bhakti Yoga and Raja Yoga. Agni is the Sanskrit word for Fire–the Creative Fire of the Cosmos–the Fire that is found in varying degrees at the foundation of all Yogas.

Mantra Yoga finds union with God through the proper use of speech and sound. It is the power of the word to create or destroy that Mantra Yoga emphasizes. It utilizes the focus intent to make every word you speak to be in harmony with God and with your soul. […]

Yantra Yoga is the path of union with God thorough geometric visualization. A yantra is a geometric design. They are highly efficient tools for contemplation, concentration, and meditation. […]

Sapta Yoga is based on the ancient Yogic text, the “Gheranda Samhita.” It is both a spiritual practice and a therapeutic art, successful in removing the causes of numerous diseases highly resistant to orthodox Western healing methods. It is taught by Yogacharya Dr. Sushil Bhattacharya, director of the Patanjali Yoga Center in Kathmandu, Nepal.

“Integral Yoga” of Sri Aurobindo, the revolutionary saint of India who lived during 1872-1950.

Here are some yoga web pages directly derived from Vedic-culture:

Here some yoga paths, which aren’t strongly connected to Vedic-culture, regarding Hinduism. 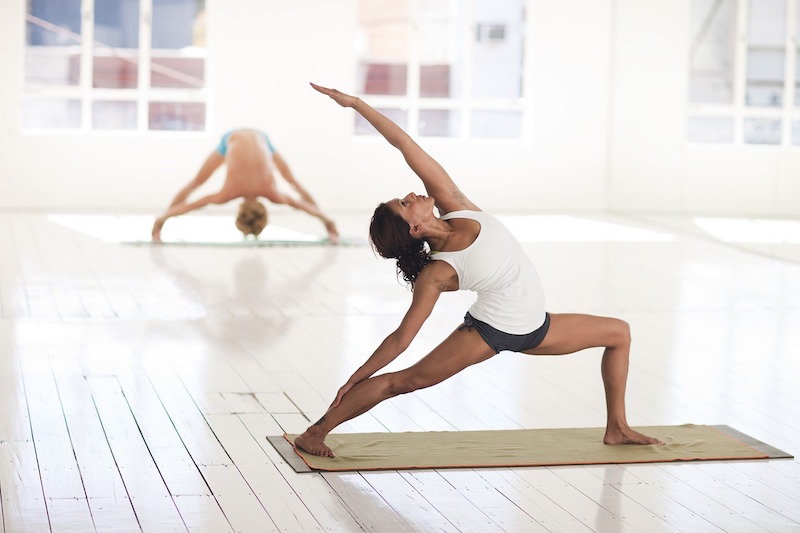 The Theory and Principles of Yoga Asanas 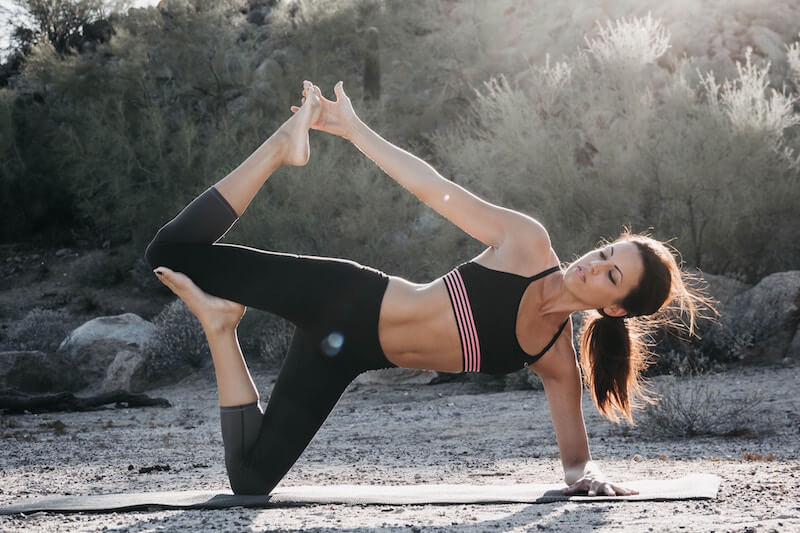 Josiane Peluso on the Health Benefits of Yoga and Pilates 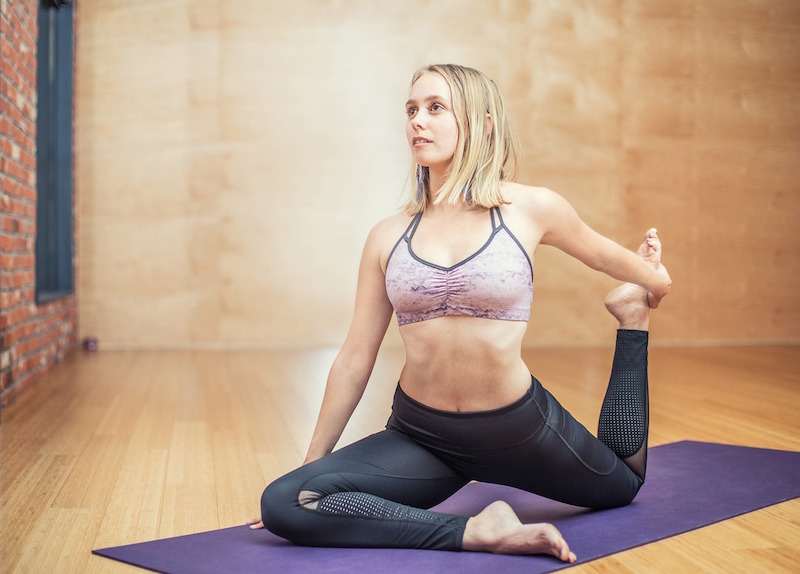