You are here: Home / Archives for Yoga

Yoga comes from connecting to God, just as the word religion means in western context. There are many schools or even called Sampradayas with different forms of yoga. All teachings guide an embodied spirit in a (non)-personal relationship to God.The Supreme Godhead resides in every being in its heart.
The native yoga paths are a part of the Vedic culture we refer to Hinduism today, but the real importance of Vedic culture seems to be that it has enabled native yoga paths to stay in the Indian sub-continent unchanged longer than they have in other locations. It seems like if these philosophies were known all over the world. 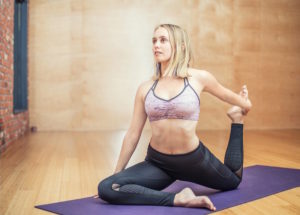 Many people these days are looking for methods of natural health cures and health maintenance. The Asian and eastern methods of healing are becoming more and more popular. There is a growing commitment to “healing thyself” without need or dependency on other persons or medicines. 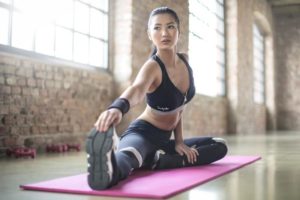 This overview below may help you to find your path. No form of yoga is better than the other; there are different paths as individuals exist. The common of all forms is the reconnecting, the religion or even yoga with God.