You are here: Home / Blog / Dr. Nikesh Seth Explains Why You Don’t Have to Get High to Get Help 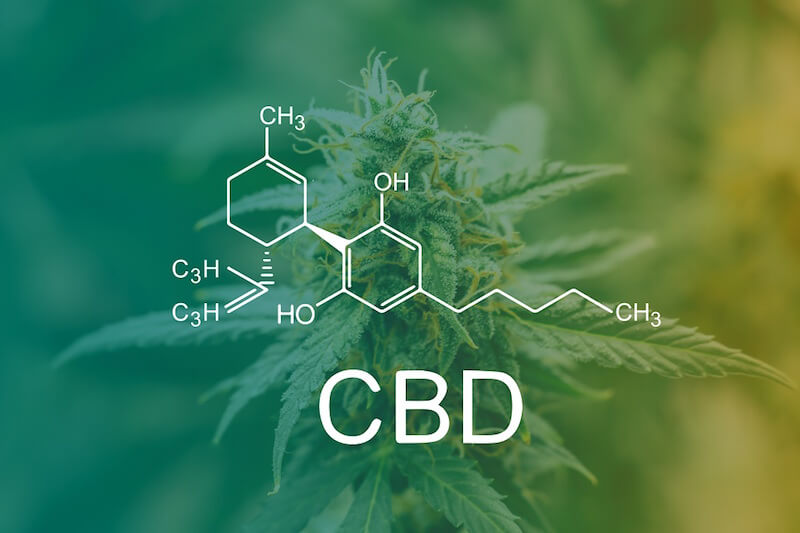 As the CBD bubble continues to inflate, Dr.Nikesh Seth, a pain management physician, an anesthesiologist is getting more questions in his practice about how CBD works, what conditions it works for, and whether it is safe. Dr. Seth explains that they do use it in practice in places where it seems appropriate, and it does appear to work. After all, the intention is to relieve pain, with as few negative side effects as possible. But Dr.Nikesh Seth needs to begin by saying that because the cannabis plant has been a Schedule 1 drug since 1937, doctors haven’t had access to conduct the research many would like to do to recommend this plant to patients with complete confidence. There are now many studies underway, and there are even many from before 1937 (when cannabis was made illegal) upon which we depend.

As far as it is known, CBD works because the cannabis plant contains many active ingredients known as cannabinoids. The one we all know about is THC, which gets users high. But there’s another major ingredient in the plant –CBD. CBD is not psychoactive (doesn’t get you high) but has been proven extremely useful for chronic pain, seizures, and inflammation. The FDA has even green-lighted a CBD-based drug for intractable seizures.

CBD occurs not only in the typical marijuana plant but also in the hemp plant. Hemp is part of the same cannabis family of plants but has historically been used for many things like fabric, rope, and protein powder in addition to its use as a supplement or pain reliever.

In fact, there’s a theory being researched now that the explosion of autoimmune disorders over the past fifty years is at least partly due to endocannabinoid deficiency after people no longer encountered CBD in their everyday diets.

When a person takes CBD, it has a complex effect on the body as it hits the different receptors. One compound affected by CBD is anandamide, which regulates pain. Current thinking and anecdotal evidence say that because CBD keeps the body from absorbing anandamide, it might help to reduce the patient’s pain sensitivity.

The chemicals that are known as cannabidiols also affect levels of inflammation in the nervous system and in the brain. This reduction in inflammation is beneficial for people with chronic pain, immune system problems, and insomnia.

Although you can get CBD in many formats, like pain rubs and lotions, the CBD that’s legally available all comes from industrial hemp. Because farmers in the US were forbidden to grow hemp until January when the new Farm Bill became law, there’s actually a shortage of hemp worldwide right now as CBD begins to be used by the general public and shows up at Walgreen’s and CVS among the other over the counter pain relievers.

Industrial hemp contains more CBD than the actual marijuana plant, and the CBD that’s legal in the US cannot contain more than .3% THC. The CBD oil that’s extracted from the plant is mixed with a carrier oil before it is used because the carrier oils help CBD reach the appropriate receptors without being “cleared” (discarded) by the liver.

People take their CBD in a variety of forms, as oil, lotion, “medible” products. One of the most promising characteristics of CBD is that it seems to have very few discernible side effects. This could make it a better choice for some types of pain than traditional painkillers, or it can be used to complement these medications without interactions.

In the European Journal of Pain, scientists published an animal study on the uses of CBD oil for arthritis. A topical gel with CBD was applied to rats suffering from arthritis, and the rats had lower levels of pain and inflammation. While this study has not been done in humans, there is anecdotal evidence that CBD applied topically offers some relief from arthritis.

Other studies have looked at the effects of CBD for chronic pain, where it has been found to reduce inflammation and pain in chronic pain patients who have a difficult time getting relief from other methods of pain control.

One exciting aspect of this study is that patients do not develop a tolerance to CBD, meaning that they do not have to increase their dose over time.

CBD has a wide variety of potential uses in the medical community. It is useful for drug withdrawal and to help people quit smoking. It may be effective against epilepsy and seizures. It may help to relieve symptoms of anxiety. It may also be useful for patients with Alzheimer’s. The compound may also have benefits for patients experiencing schizophrenia.

Compared to other drugs for the same conditions, CBD has fewer side effects. Most people do not have any problems when they take CBD oil, but the most common side effects include diarrhea, fatigue, and appetite changes.

Dr. Nikesh Seth emphasizes using the word “may.” This isn’t a weasel word, but he explains that the type of double-blind published studies that physicians in the medical community are accustomed to thinking of as the gold standard have not been done yet. Patients should be aware that CBD oil has not been tested long-term, particularly in subjects who are taking other medications.

As a complementary treatment for chronic pain, arthritis, and multiple sclerosis, CBD oil shows great promise. More studies are in the works to determine whether this compound can be useful for a broader range of medical conditions. If you are getting your CBD through Dr.Nikesh Seth’s office, they can at least tell you the supply chain is safe. If you are getting it elsewhere, you’d best know your supplier. 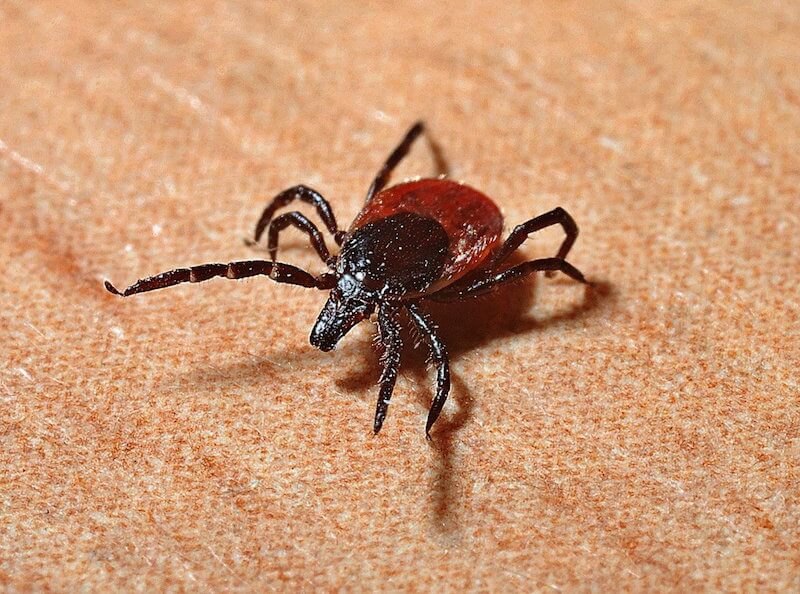 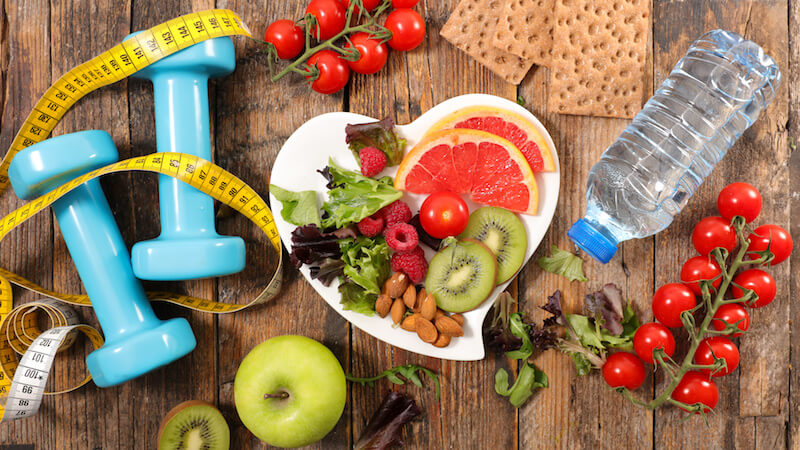 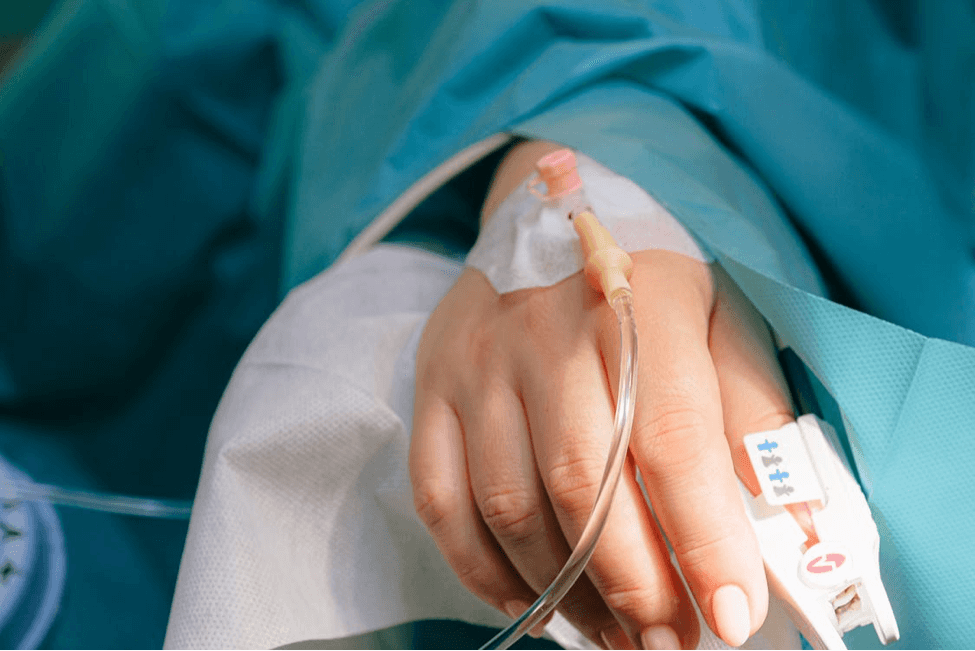 What To Know about Fingertip Pulse Oximeter